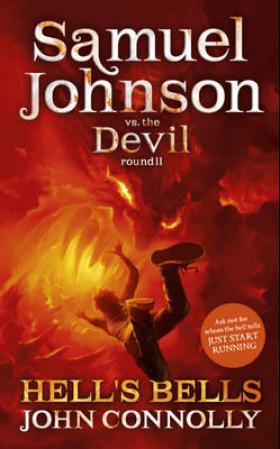 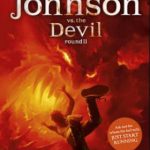 Samuel Johnson – with a little help from his dachshund Boswell and a very unlucky demon named Nurd – has sent the demons back to Hell. But the diabolical Mrs Abernathy is not one to take defeat lying down. When she reopens the portal and sucks Samuel and Boswell down into the underworld, she brings an ice-cream van full of dwarfs as well. And two policemen. Can this eccentric gang defeat the forces of Evil? And is there life after Hell for Nurd?